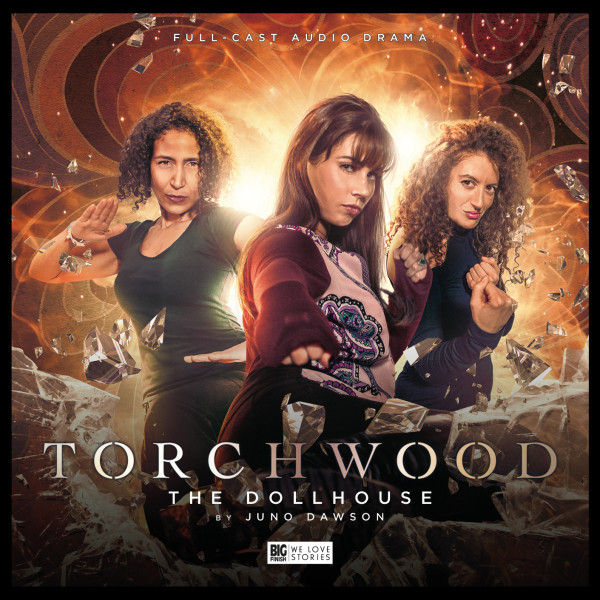 CD
US $13.54
Buy
Download
US $7.99
Buy
Bundles Login to wishlist
7 Listeners
recommend this

'The Dollhouse is a hard edged, hard boiled tale dressed up in spangly disco gear - if Big Finish were pitching a new series then this is a more than worthy pilot - an angelic 8/10' - Planet Mondas

'Thanks to some pretty darn good writing from its author and high octane performances from its cast, tremendous fun.' - Mass Movement

'Juno Dawson has crafted a brilliant new corner of the Doctor Who and Torchwood world, and it's one we hope to return to. 10/10' - Starburst

So many young girls come to this city hoping for something better. For some, luck is just around the corner. For others that golden ticket never arrives and they just fade away.

But it’s not that simple. Everyone has a value to someone, and Torchwood are about to discover Hollywood’s darkest secret.

Torchwood contains adult material and may not be suitable for younger listeners.