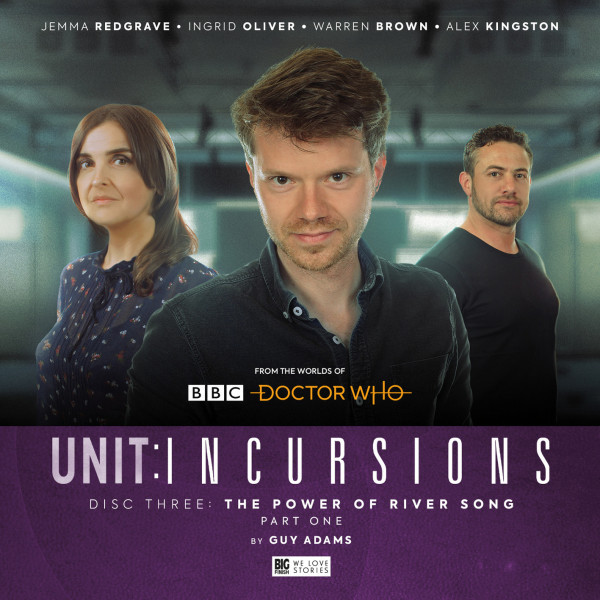 Login to unlock for free!
Login to wishlist
17 Listeners
recommend this

UNIT has been assigned to monitor the switch-on of a revolutionary new power system – they know from experience such things can be tricky.

Nearby, Osgood and Lieutenant Bishop investigate mysterious disappearances – and appearances of trans-temporal phenomena. Kate would like to ask the Director some questions, but she’s proving strangely elusive… until there’s a murder.