More details have been released on the next volume of Survivors (Series Eight) due for release this November. Society is being rebuilt and reunions will take place, but people have changed since the †˜Death'...

Prepare to return to the powerful and sinister world of Survivors, in Series Eight of one of Big Finish’s most critically acclaimed releases. 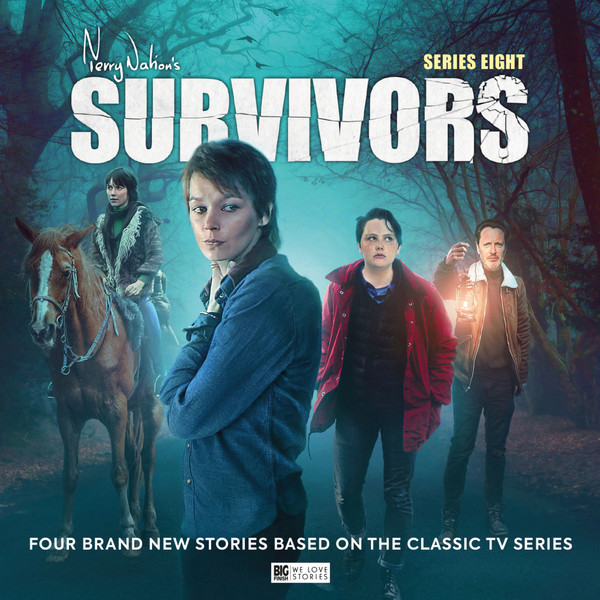 Society is slowly rebuilding. Abby and Jenny are transporting supplies between settlements. Craig is learning how to run the steam engines on lines cleared by Greg Preston.

But there are still those who just want to take. And their train is about to come under attack…

Once, Robert Malcolm had a complicated life. His wife in an institution, his girlfriend running a struggling business, he was out of the army and without a place in the world.

When the Death came, it meant many things to many people. For Robert, it meant freedom.

Peter Grant is alive. He is with Robert Malcolm’s army of boy soldiers, learning to survive. Building a better future.

But medic Ruth has her suspicions when she visits the camp. And Craig is about to find out what it takes to become a recruit.

Abby, still desperate for the reunion she’s been seeking for years, now knows that Peter is part of an army.

Meanwhile, Jenny realises that someone is drawing plans against her budding Federation. A war is coming, and mother and son are on different sides.

If you’re new to the world of Survivors you can listen to Survivors: Revelation by Matt Fitton, the first episode from Survivors Series One, on a free download from Big Finish.