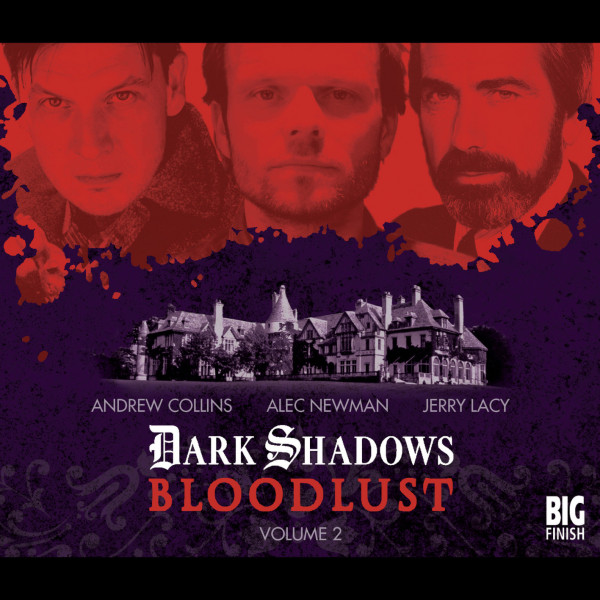 CD + Download
US $30.12
Buy
Download
US $24.10
Buy
Save money with a bundle Login to wishlist
10 Listeners
recommend this

Dark Shadows: Bloodlust is a series of 13 download episodes, initially released twice weekly in a nod to the soap opera origins of this classic series.

A free podcast accompanies this release, an extensive interview covering the creation of this epic production. Please note that the competition mentioned in it ended on the 23rd March 2015.