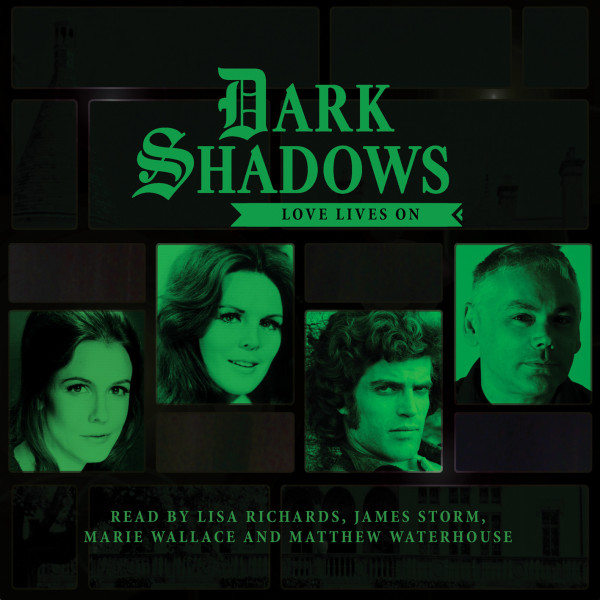 CD + Download
US $18.47
Buy
Download
US $16.00
Buy
Save money with a bundle Login to wishlist
4 Listeners
recommend this

Tuesdays and Thursdays by Cody Schell
Professor Timothy Eliot Stokes lives a quiet, ordered life. But that order is about to be shattered as he finds himself encountering psychic medium Janet Findley over and over and over again...

The Velvet Room by Antonio Rastelli
Gerard Stiles has returned from the dead and, together with Hallie Stokes, is travelling the world attempting to defeat all manner of supernatural forces. But on a night in New Orleans they are about to receive an invitation to gain their hearts’ desires...

Behind Closed Doors by Paul Phipps
Jessica Griffin buried her past a long time ago. But in Collinsport, secrets don’t stay buried for long. On the longest night of her life, Jessica will discover the cruel truth behind the lie that is "til death do us part"...

The Suitcase by Alan Flanagan
Sabrina and Cyrus Longworth seem to have everything they could wish for - happily married, running the Collinsport Inn, and about to start a family. But when a mysterious woman checks in they'll discover that not all guests should be welcomed, and not all wishes should come true...

Tuesdays and Thursdays is set prior to the television series.

The Velvet Room is set after Carriage of the Damned.