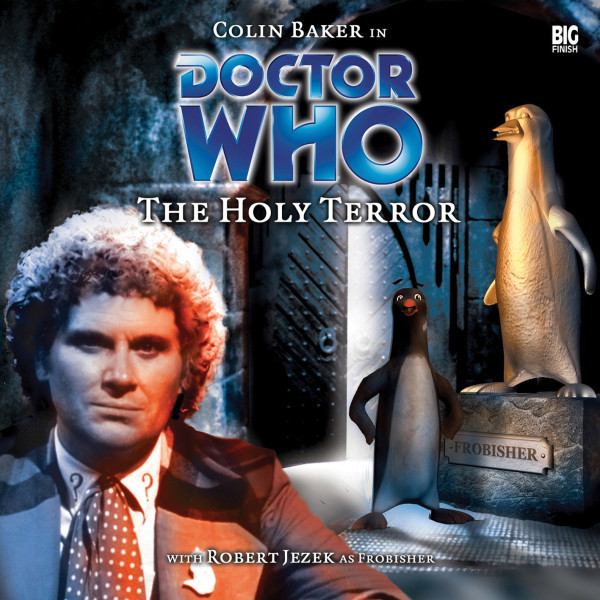 The TARDIS lands in a forbidding castle in a time of religious upheaval. The old god has been overthrown, and all heretics are to be slaughtered. Obviously it isn't the sort of thing which would happen there every day - just every few years or so.

And when the Doctor and Frobisher are hailed as messengers from heaven, they quickly become vital to opposing factions in their struggle for power. But will they be merely the acolytes of the new order - or will they be made gods themselves?

An evil destructive force is growing deep within the crypt. And the pair soon find out that they will be lucky to escape their new immortality with their lives.

This story takes place between the Marvel comic-strip Doctor Who adventures, The World Shapers and The Age of Chaos.