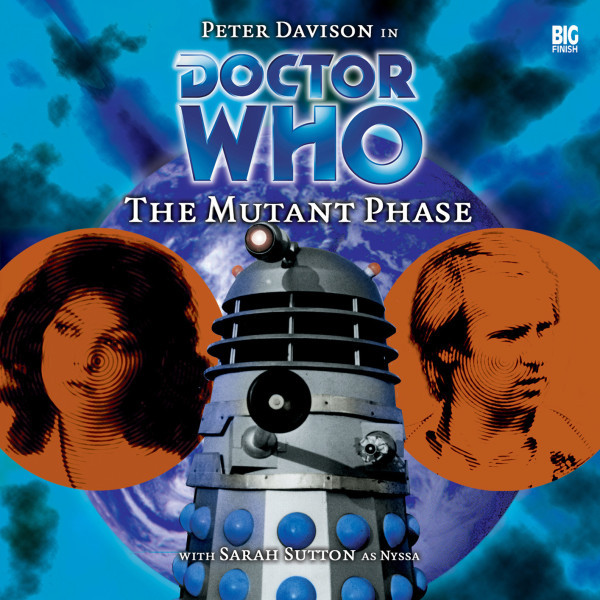 In the 22nd century, the Daleks have occupied planet Earth. By the 43rd century, only a handful of humans survive. Still further into the distant future, a Thal scientist must choose whether to betray his heritage, or see the universe destroyed.

When the Doctor and Nyssa find themselves trapped in this deadly chain of events, they must decide who their real enemies are. What is certain is that no matter where the Doctor turns, the Daleks, will be waiting for him.

What could possibly be worse than that? The Mutant Phase...