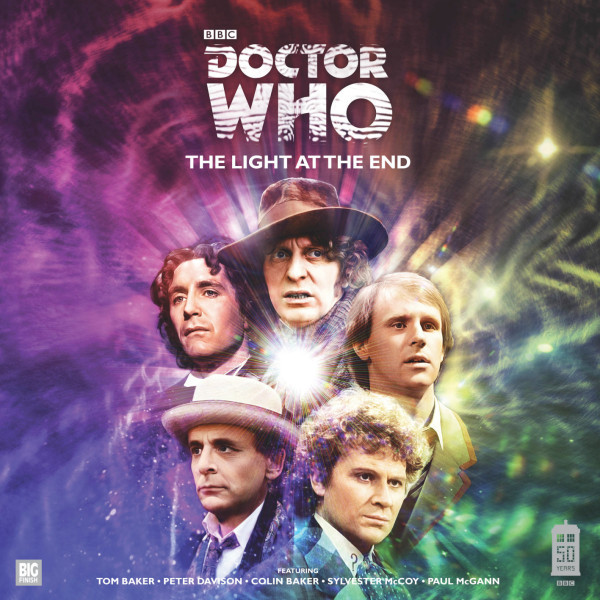 Doctor Who: The Light at the End (Limited Vinyl Edition)

November 23rd 1963 proves to be a significant day in the lives of all eight Doctors...

It's the day that Bob Dovie's life is ripped apart...

This is a four-disc Limited Edition vinyl release, in deluxe premium packaging, which includes a stunning array of professional photos of the cast.