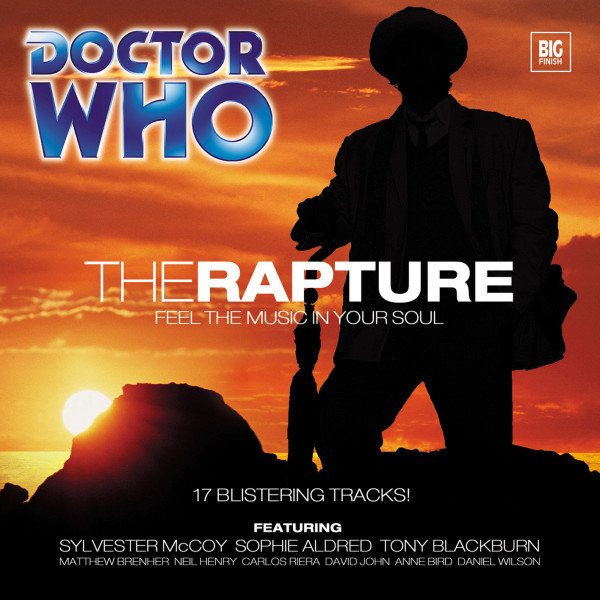 Ibiza, 1997, and thousands of young people are acting like mindless zombies.

Which is to be expected. Ibiza, the island of dance music, sex, drugs and alcohol, is the ultimate hedonistic paradise.

God has sent help from on high to save the sinners of Ibiza. He has sent His angels to save their souls.

Which would be simple enough if these souls didn't include an alien time-traveller working in a bar, a woman who disappeared in 1987, a young man carrying a photograph of a girl he's never met and an Irish girl who doesn't even know who she is anymore.