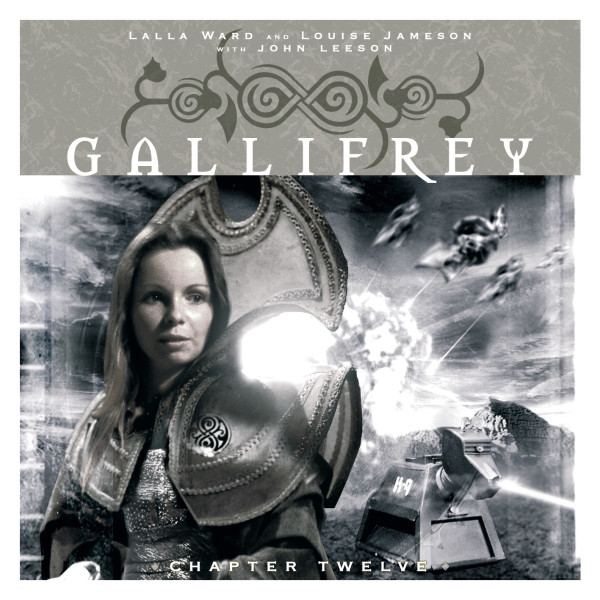 Download
US $5.00
Buy
Save money with a bundle Login to wishlist
21 Listeners
recommend this

'Didn't take the Temporal Powers long to realise that Pandora's war was over, and come here to start a new one.'

In the wake of Civil War, Gallifrey stands more vulnerable than at any time in its controversial history. The other temporal powers orbit the ancient Time Lord society, poised and ready to take control.

And then, as a terrifying legacy, the residual traces of the Pandora virus bring down the transduction barriers...

While Romana lies exhausted and powerless in the medical station, Lord Matthias fights desperately to negotiate a peace. But Gallifreyans are dying.

Can Leela find K9? Is retribution about to be visited upon the oldest race in the universe for untold millennia of manipulation and interference? And what is behind Valyes' decision to recall the High Council?