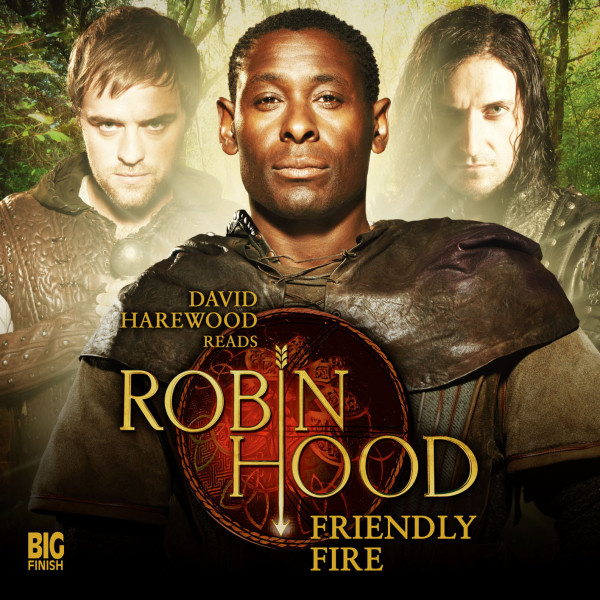 Login to wishlist
0 Listeners
recommend this
Robin is horrified when a young villager is killed during a skirmish with Gisborne and his men - and the arrow in the boy’s back is one of his own. As an angry mob of villagers descends on Sherwood, Robin refuses to fight on if innocent people are in danger. Shunned by the people he has sworn to protect, Robin is taken to Nottingham Castle by Gisborne. But Tuck, convinced that Robin is not to blame, attempts a daring rescue mission to clear the outlaw’s name and convince him to take up his bow once more. For how else will free men rally to the legend of Robin Hood?
Recorded on: 6 January 2009
Recorded at: The Moat Studios
Previous release in this range: Robin Hood: The Tiger's Tail
Next release in this range: Robin Hood: The Dambusters