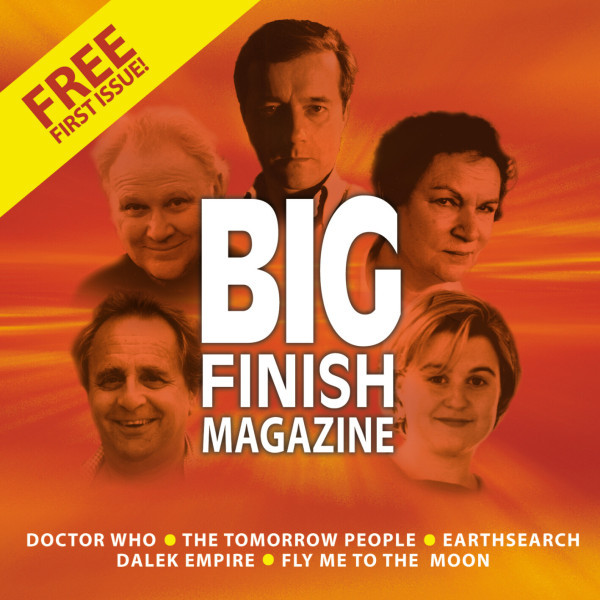 From the Big Finish Archives!

We blow the dust off Big Finish Magazine Issue 1, which was originally published on CD in May 2001 and features interviews, behind-the-scenes insights, and previews of forthcoming audio productions.

Plus: trailers and excerpts from various Big Finish releases.

PLEASE NOTE: due to the timey-wimey nature of the Universe, some of the releases mentioned are no longer available to purchase.

Shop all audiobooks
Next release in this range: The Big Finish Magazine: Issue 02