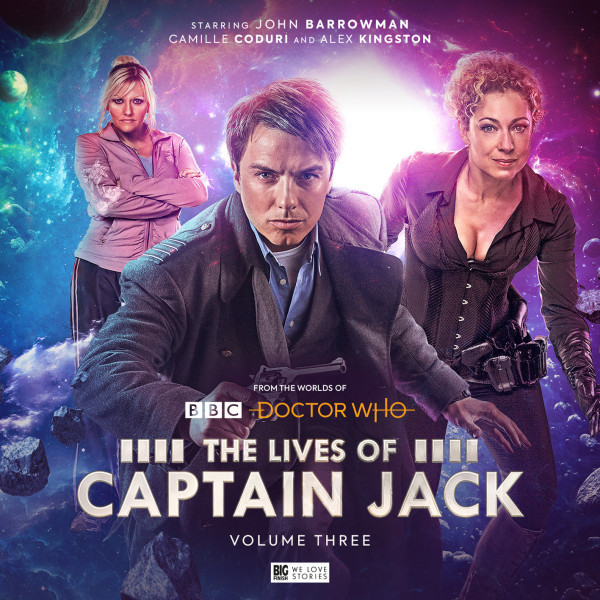 3. The Lives of Captain Jack Volume 03

CD + Download
US $32.56
Buy
Download
US $24.99
Buy
Save money with a bundle Login to wishlist
54 Listeners
recommend this

3.2 Mighty and Despair by Tim Foley

On a distant planet in the far future two travellers have come looking for a mythical hero.