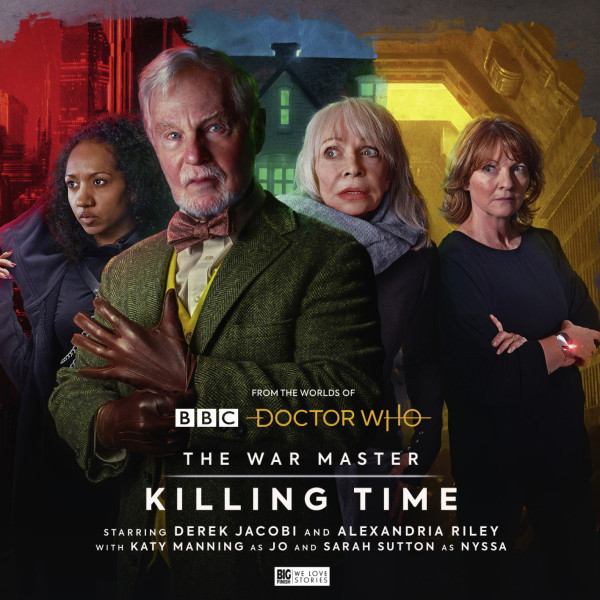 For centuries, the Stagnant Protocol has been forgotten by the universe: an empire populated by a race that can never advance... a race the Master seeks to seize control of.

Unfortunately for him, he has a rival – Calantha – and she understands how to manipulate the system better than he could ever hope. His only chance of defeating her lies in the hands of some old acquaintances, whether they realise it or not.

One thing, however, is certain. Whichever of them may win, the Stagnant Protocol is destined to lose...

Shop all audiobooks
Previous release in this range: The War Master: Hearts of Darkness