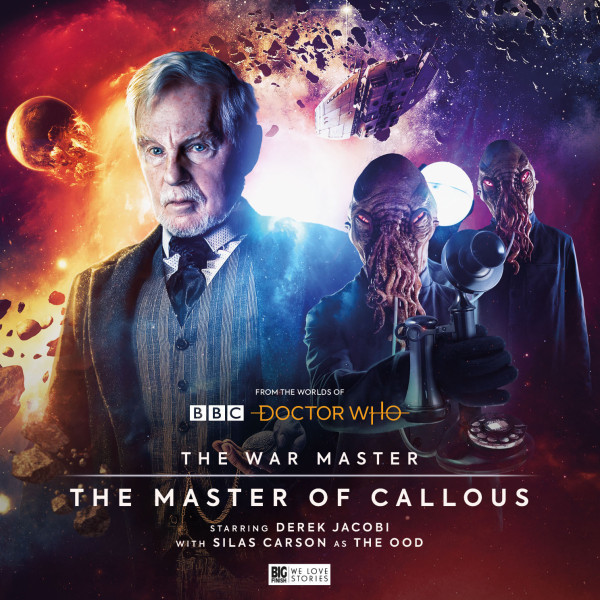 2. The War Master: The Master of Callous

A four-part adventure featuring the Master’s exploits in the Time War.

A wild Ood stalks the forests, carrying an antiquated phone. The caller promises much - he claims he can change the world - but he always speaks a devastating truth.