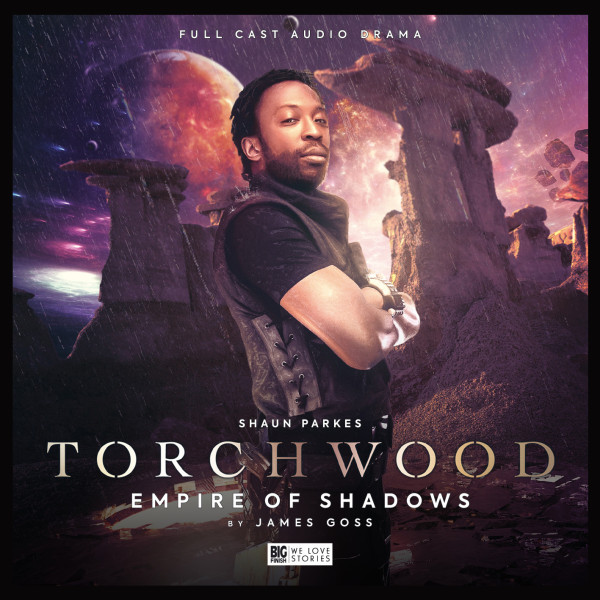 CD + Download
US $11.93
Buy
Download
US $8.99
Buy
Save money with a bundle Login to wishlist
18 Listeners
recommend this

In the far future of the Earth Empire, Torchwood is forgotten. So it’s a surprise when Zachary Cross Flane of the Torchwood Archive finds himself summoned to the opening of the late Empress’s Library.

Her son believes that the conspiracy which deposed his mother is still active and that the key to it is hidden somewhere in the library. But does Zachary want to find it? 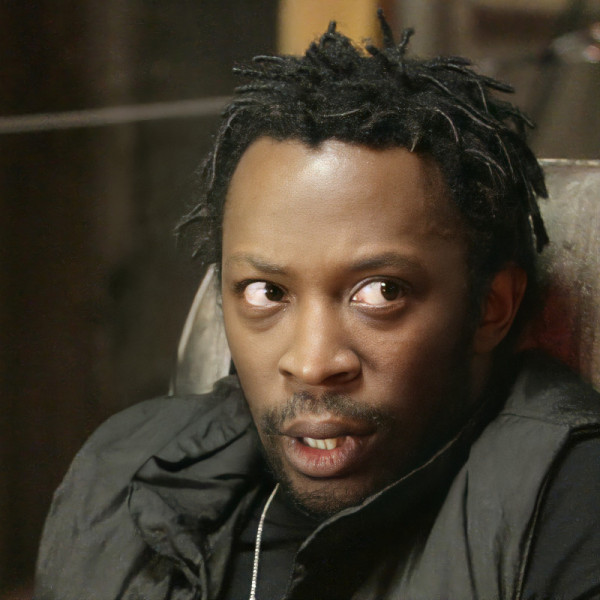 Right now, Torchwood is at its strongest when it’s not focusing on primary characters from the main show and Empire of Shadows is absolutely no exception. 8/10

As a standalone, Empire of Shadows is a lot of backstory lifted by a cogent storyline, a clever sub-story, and at least two blindingly appealing central performances. As the start of an Imperial Torchwood spin-off (C’mon, Big Finish, you know it makes sense…), it could be the start of something extra-special.