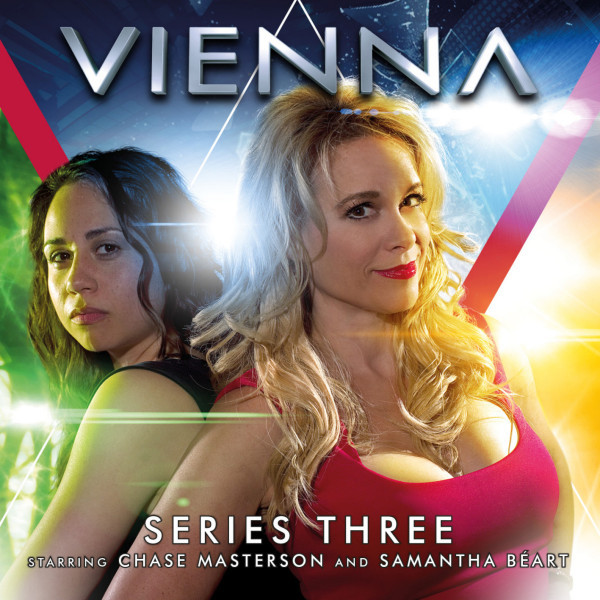 3.1 Self Improvement by Ian Potter

Doctor Ludovic Glospan has a secret. He has made a scientific discovery that could change the galaxy forever, which is why he wants to keep it out of the wrong hands.

Vienna Salvatori and Jexie Reagan have been hired to keep Glospan’s secret safe. On a good day that will be an easy job, but this is anything but a good day.

Tom McQueen is set to win The Selection and become Chairman Sweet’s new business partner. Failure isn’t an option. Failure is for the weak. Tom McQueen doesn’t even know the meaning of the word failure.

But another candidate has entered the process, a candidate by the name of Vienna Salvatori. Tom McQueen will soon learn the meaning of another word: fear!

Vienna Salvatori used to be somebody else. She used to dream that she had an impossibly glamorous life, and then one day she met someone who made her dreams true.

Now she has a new mission. She wants to help make your dreams a reality, help you become the person you always wanted to be. Even if it kills you.

Vienna Salvatori is a fantastic fusion of charismatic con-woman and ruthless killing machine... Chase Masterson is brilliant as Vienna... Jexie played with gusto and glorious aplomb by Samantha Beart... infused with a deliciously dark sense of humour and is, and this is the important bit, fun. And you like fun, don’t you? Good. Then you’ll love Vienna...