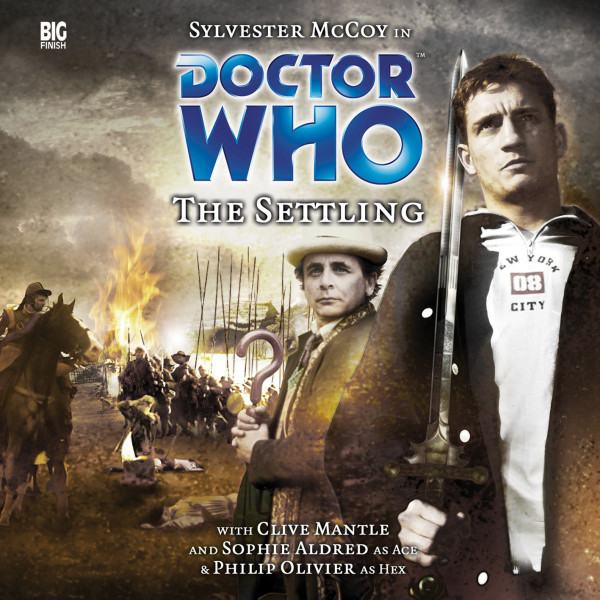 Note to Sir Arthur Aston, governor of the town of Drogheda, 10 September 1649.

"Sir, Having brought the army belonging to the Parliament of England before this place, to reduce it to obedience, to the end effusion of blood may be prevented, I thought fit to summon you to deliver the same into my hands to their use.

If this be refused, you will have no cause to blame me.

I expect your answer and rest your servant.

Oliver Cromwell remains, nearly 350 years after his death, a contentious figure. I'm aware there'll be those who disagree with my take on him.

While The Settling takes some liberties with historical facts as we know them (adding a time-travelling alien, say), I've endeavoured to base it as much on real history as possible.

History is about sources: finding and comparing them, and - most importantly - citing them.

This play owes a great debt to two books in particular. Christopher Hill's God's Englishman (ISBN 0-141-29036-0) is a definitive account of the man's life and times, analysing - as it says itself - 'the forces which Cromwell helped to create, and which created him.'

Tom Reilly's An Honourable Enemy (ISBN 1-84212-080-8) is more controversial, challenging the conventional view of Cromwell's time in Ireland. The book includes a great deal of contemporary evidence, and it's this I've most freely made use of. (The note on the back of the CD, for example, comes from page 64.)