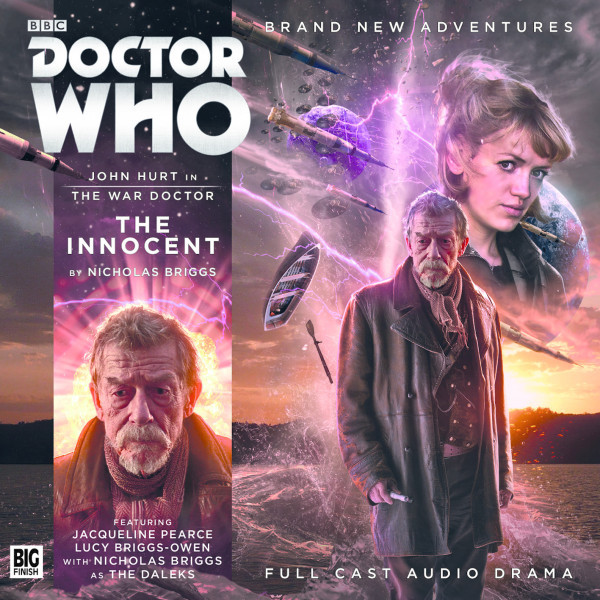 1.1. Doctor Who: The War Doctor: The Innocent

Login to wishlist
83 Listeners
recommend this

1.1 The Innocent by Nicholas Briggs