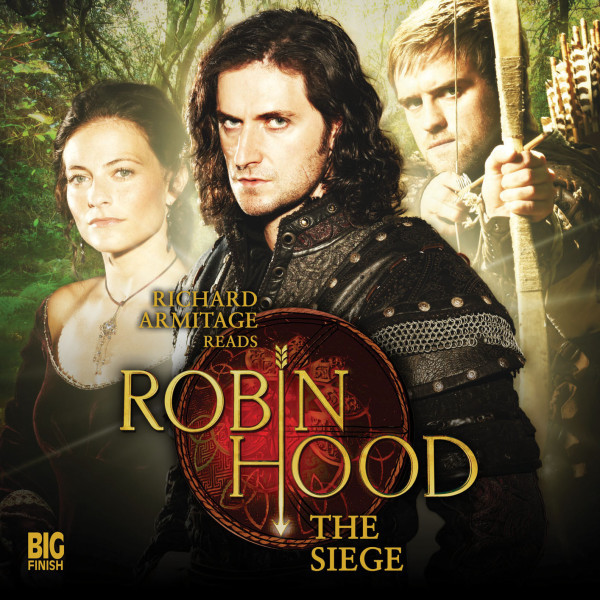 Robin Hood and the Outlaws are on the run from a gang of mercenaries and are forced to take shelter in the ruins of a castle where soon they are besieged. Robin's more used to breaking into castles, not defending them. But he also knows this castle - he was apprentice to its lords many years ago. A great family brought to ruin by recent, cruel times... No one has dared set foot within these walls since then. Robin and the Outlaws know there's no such thing as ghosts. Don't they?