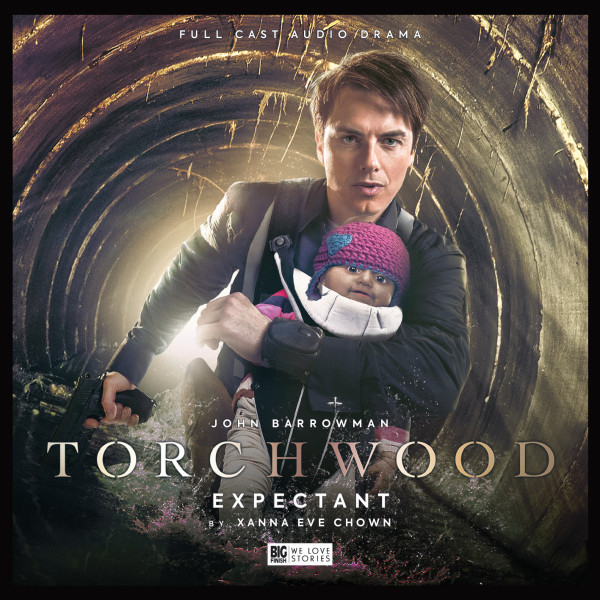 CD
US $13.58
Buy
Download
US $7.99
Buy
Save money with a bundle Login to wishlist
36 Listeners
recommend this

The Yalnix Empire is a fragile alliance of a dozen systems, under constant attack from their ancient enemy, the Vad. With the Empress unable to trust any of her court she gives the job of growing the next Ruler of the Yalnix to an old friend - Captain Jack Harkness.

With hunters on the loose and a battlefleet in orbit, Cardiff’s suddenly became a dangerous place for a man to be pregnant.