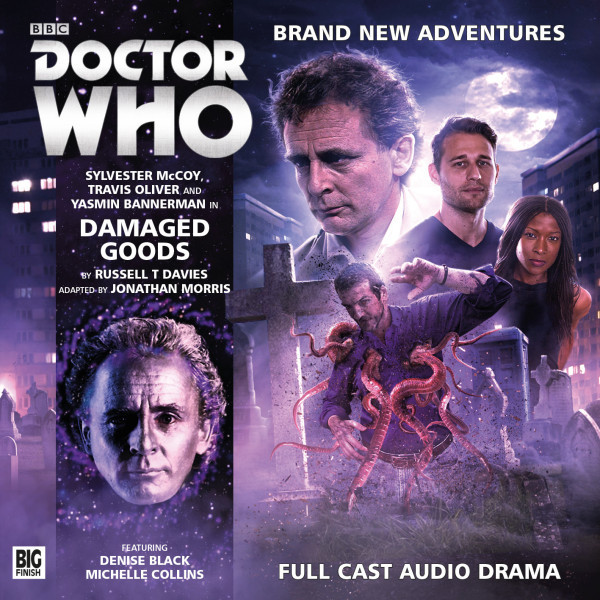 CD + Download
US $18.17
Buy
Download
US $12.99
Buy
Save money with a bundle Login to wishlist
30 Listeners
recommend this

he year is 1987 and there's a deadly new narcotic on the streets of London. As part of their investigations, the Doctor and his companions Chris and Roz move into the Quadrant, a rundown housing estate. An ancient alien menace has been unleashed, a menace somehow linked to a local gang leader known as The Capper, a charmed young boy called Gabriel and his mother Winnie, the enigmatic Frei Foundation, and Eva Jericho, a woman driven to the brink of madness.

As London descends into an apocalyptic nightmare, the Doctor must uncover the truth about the residents of the Quadrant and a desperate bargain made one dark Christmas Eve.

Based on the original 1996 New Adventures novel by Doctor Who writer and executive producer Russell T Davies.