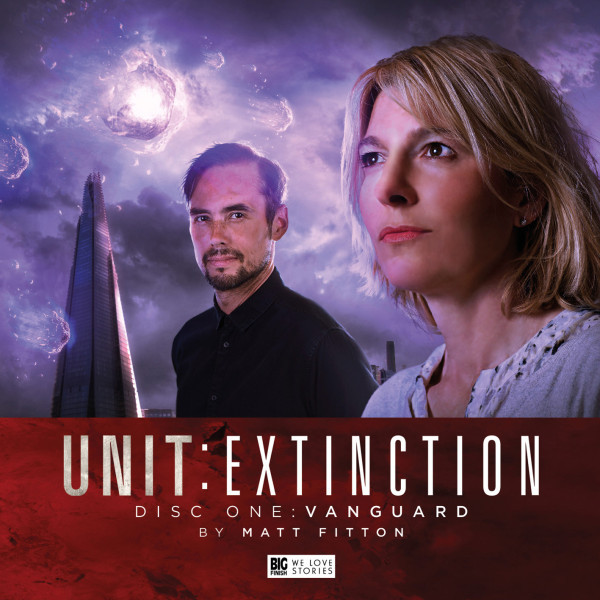 From a state-of-the-art bunker beneath the Tower of London, Kate Stewart leads a secret army protecting the Earth from extraterrestrial threat. Crashed UFOs, strange meteors, a giant lizard in the Severn - all business as usual for UNIT.

Journalist Jackie McGee is also on FutureTech's case, and nothing's going to get in the way of her story: a product launch that will change the world...